The hills of Piedmont and wine 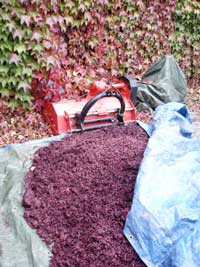 The hills of Piedmont are concentrated in the central part of the region. Formed in succeeding ages to those that saw the formation of the Alps and Apennines. They include those of Turin, those of Monferrato and Langhe (part of the province of Cuneo and Asti, with an average altitude of 459 m), with their clay soils that make them perfect for the cultivation of the vine. They are places of deep beauty, which produce some of the wines prestigious in the world: Barolo and Barbaresco, Moscato and Arneis, Dolcetto and Barbera. Then there are the hills in the caves, also famous for the production of famous wines. These lands give wine lovers their great products, but offer alongside the tourist sights of rare beauty.

The Piedmont Region has proposed the "Landscapes wine typical of the Piedmont (Langhe, Monferrato, Roero) as candidates to enter part of the World Heritage List of the 'UNESCO, which protects and enhances the recognition sites of exceptional importance, both natural and cultural.

Here are the main hilly regions: 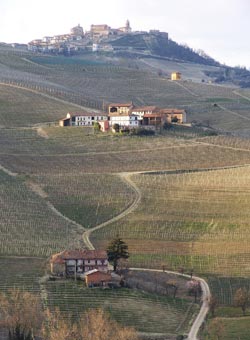